5th afternoon of the Arts in Primary

The 5th edition of the afternoon of the Arts was a great party! 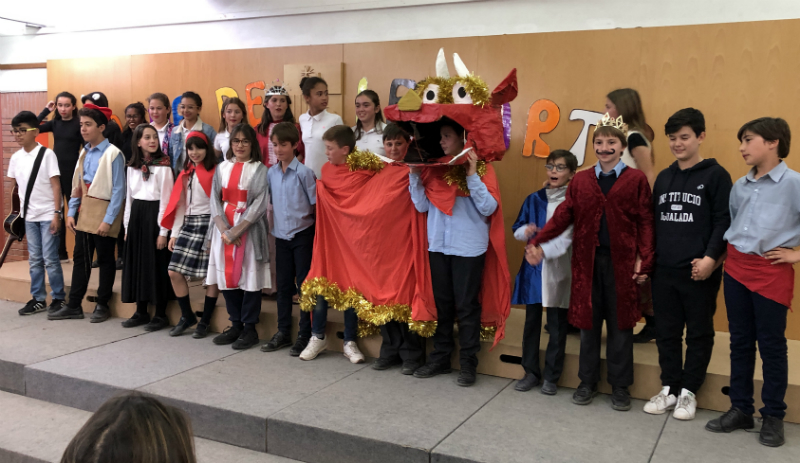 After several years, last April 30 was held in the gymnasium of our school the V Tarde de las Artes.

During the ceremony the prizes of the Painting Contest were presented to the winners of each course. This year, for the students from 1st to 4th grade, the common theme was "El Principito" and for the 5th and 6th graders it was "La leyenda de Sant Jordi". A group of Primary parents and teachers served as jury when it came to choosing the winning drawings.

The Primary Choir participated in the act with a small repertoire of songs and, finally, sixth grade students delighted the families with a theater performance of two works: "The Stone Soup" and "The Legend". In addition, the party served to commemorate the "passage of the equator" of sixth graders and to congratulate them on this stage finale and to encourage them in the face of the new stage that will begin next year: high school.

At the end of the party, all students and parents attended the picnic in the schoolyard.

You can find the whole gallery of images in ESTE ENLACE. 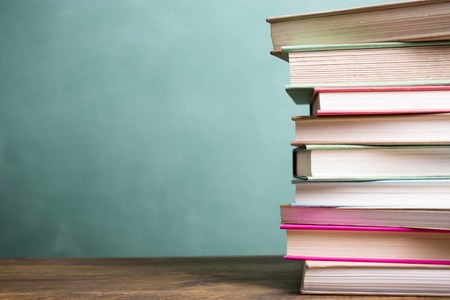 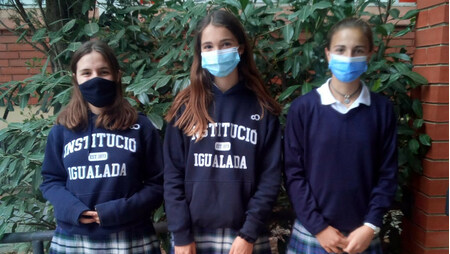