During an entire weekend 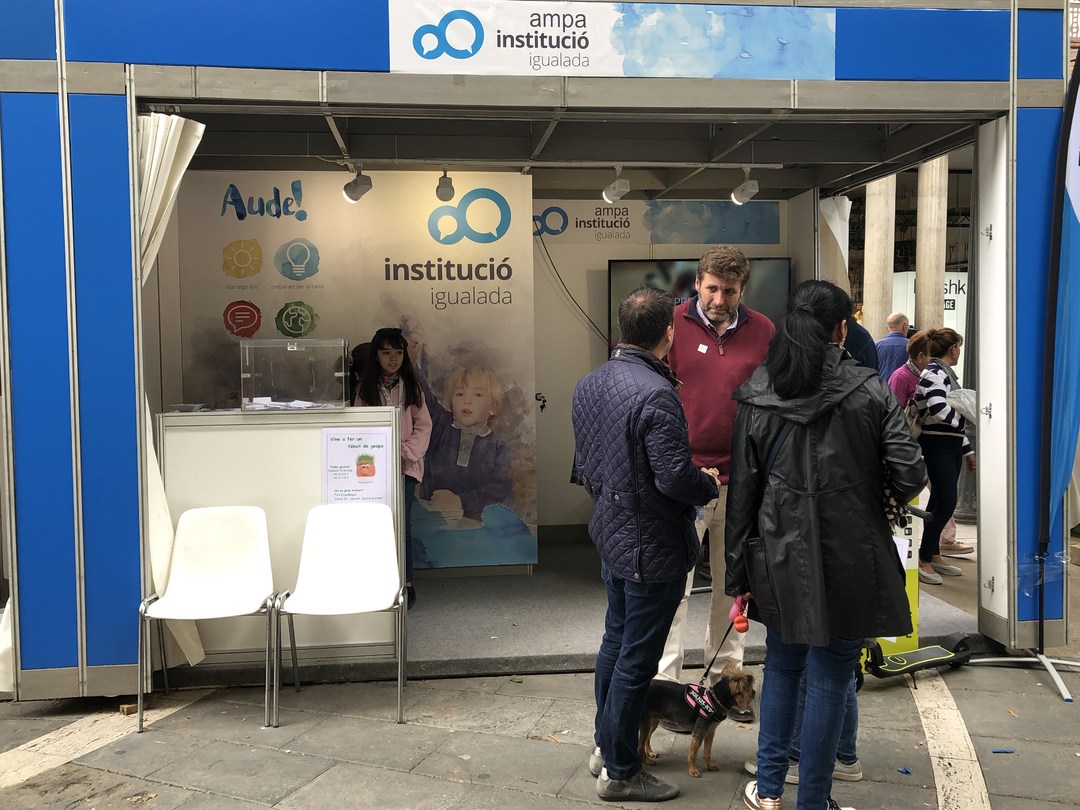 For the first year, our school, together with the collaboration of the AMPA, wanted to be present at the multisectoral fair ExpoBages that every spring is celebrated in Manresa. It is the multisectoral fair point of reference of Central Catalonia. Throughout its history, Expobages has become a showcase for the economic activity of Manresa and El Bages, and has played an important role in the economic and commercial dynamization of the whole of Central Catalonia.

During the entire weekend, at our booth, workshops were held such as the elaboration of a doll with lawn hair or a children's makeup activity. The big star was the raffle of an electric scooter. Many families approached to get to know our educational project. 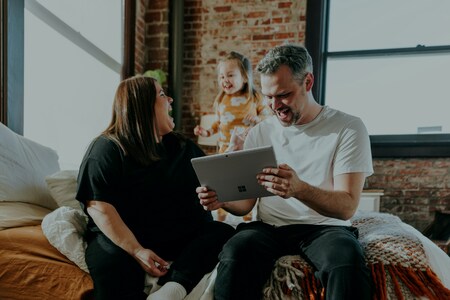 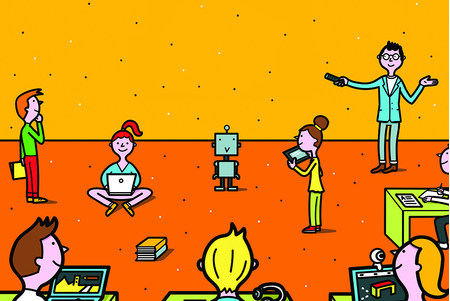